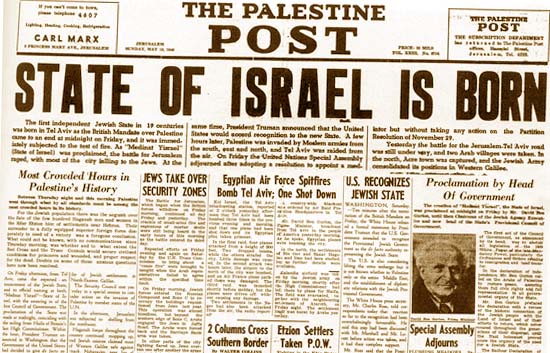 …and his deadly wound was healed… …and all the world was in awe of the beast…

And they worshipped the beast, saying, ‘Who is like the beast, and who is able to make war against him?’

And he opened his mouth in blasphemy against God, to blaspheme his name, and his tabernacle, and them that dwell in heaven… …And it was given unto him to make war with the saints, and to overcome them…

…and power was given him over all kindreds, and tongues, and nations…

…And all that dwell upon the earth shall worship the beast, those whose names are not written in the book of life…

…And I beheld another beast coming up out of the earth; and he had two horns like a lamb, and he spoke as a dragon…

…And he exerciseth all the power of the first beast before him, and causeth the earth and them which dwell therein to worship the first beast, whose deadly wound was healed…

…And he doeth great wonders, so that he maketh fire come down from heaven on the earth in the sight of men… …And he causeth all, both small and great, rich and poor, free and bond, to receive a mark in their right hand, or in their foreheads, so that no man might buy or sell, save he that had the mark, or the name of the beast, or the number of his name…

…Here is wisdom. Let him that hath understanding count the number of the beast: for it is the number of a man; and his number is 666…