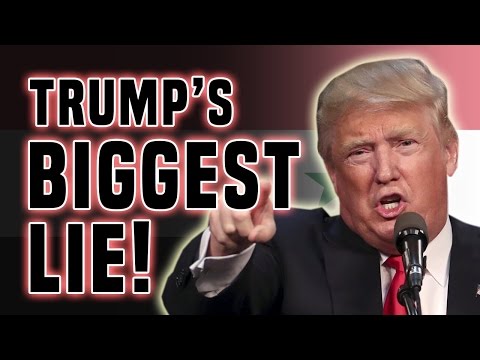 Kevork Almassian of Syriana Analysis joins Henrik of Red Ice TV to discuss what's really happening in Syria and what the US airstrike, issued by Trump, means for the country.

This debunks both the MSM claim that Trump attacked the Shayrat base because that is where the planes that supposedly committed the chemical attack came from and the equally insane proposition pushed by Journalist Thierry Masson who claims that Putin, Trump and Assad coordinated this attack to save Trump from being impeached and to take the heat off him about ties with Russia. Thierry had written in his article "Donald Trump asserts his authority over his allies"

"Donald Trump ordered his troops to fire cruise missiles on an almost empty base, after having given advance notice to the whole world, including Russia and Syria.

"Damascus, by sacrificing this base and the lives of a few men, gave him the authority to carry out a vast action against anyone who uses chemical weapons..."

No Thierry, the damage that the attack was meant to accomplish was the destruction of the air defenses at Shayrat. Trump succeeded in doing this along with killing 14 people with one of them being a Syrian brigadier general along with other key officers and innocent children. No Thierry, Assad would never sacrifice his key officers, innocent children and the destruction of the air defenses at the Shayrat Base to save Trump's presidency. He and Putin would never go along with that.

Check out the video for more: