My Beloved has Many Faces!

In Palestine, I saw the most beautiful;
بياع باب العمود
Awestruck, I forget to ask his name
or even take his picture
But, if dignity has a name, it will be his
If purity has a form, it will be his eyes
He sold very few ka'ak كعك بسمسم that day
The leftover pile was hard and dry
Eager to sell, he said: "one shaykel each, instead of three"
"Give me four, please and keep the change" I said
Blushing
"I cannot accept that, mama" he said
"Mama, I am your son, how do you want me to do that?" he said
"But you hardly sold anything, my son" perplexed I replied
"Allah is the Provider, don't worry mama;
We worry not, some days are good and others not;
But we're always grateful no matter what;
Welcome to Al-Quds, I am your son mama"
he said with a heart-melting smile
Eyes moist, heart-wrenched, overwhelmed
Leaving my soul behind
I walked away
In the eyes of a Jerusalemite child, I saw the face of my beloved

In Palestine, I saw the most beautiful;
عائلة الوهباني
If nobility has a name, it will be theirs
If kindness has a form, it will be their eyes
Seven sisters, three brothers, a mum and a dad and an orange farm
Shoved away by some "chosen" few
A tiny room in Ramleh town became their home
Their farm confiscated, turned into a prison
Some years past by
The boys and girls grow up, got married
and had children of their own
The children spoke of justice,
They sang for freedom and Liberation
Infuriated, the "chosen" few threw them in prison
which was once their orange farm
The children smiled and said:
“Our hearts, our souls, our blood… we sacrifice for you, our beloved”
In the eyes of Ramleh children, I saw the face of my beloved

In Palestine, I saw the most beautiful;
محمد بركات
If majesty has a name, it will be his
If heroism has a form, it will be his eyes
His name is very common in Palestine
But he is no ordinary man
Before Muhammed, I stood in silence
Before Muhammed, I bowed down
Captive in his Homeland
Captive in his village
Captive in his body
Borders, barbed-wire, checkpoints, walls and a wheelchair
Is all what's around
But
"Disabled without Borders" is his child
His wings flutter above and touch the sky
In his wheelchair he travels the world
Telling the story to those who care
In the eyes of quadriplegic Muhammed, I saw the face of my beloved

In Palestine, I saw the most beautiful;
عائلة أم صبحي
If elegance has a name, it will be hers
If grace has a form, it will be her eyes
Um Subhi was her name
Mother of four
One pearl and three gems
One princess and three knights

Every knight had his share
In the dungeons of the “chosen”

Their bodies tasted torture
Yet in their hearts angels whispered
Compassion, tenderness and eloquence

Their actions spoke of wonders
Courage, altruism, steadfastness and modesty
Zenith of moral splendour
In the eyes of Um Subhi family, I saw the face of my beloved

My beloved has many faces
My beloved is beautiful
BUT
One spooky night while in slumber
Nightmare-ogres found their way out
From all four corners they crept in
Marching beasts of wrath and doom
Spewing terror... gathering decadence
Tightened grip of monstrous tentacles
Bashing and lashing to squeeze her life out 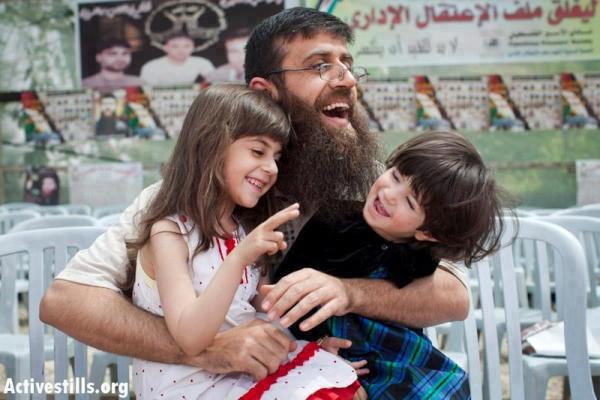 My beloved has many faces
My beloved is beautiful 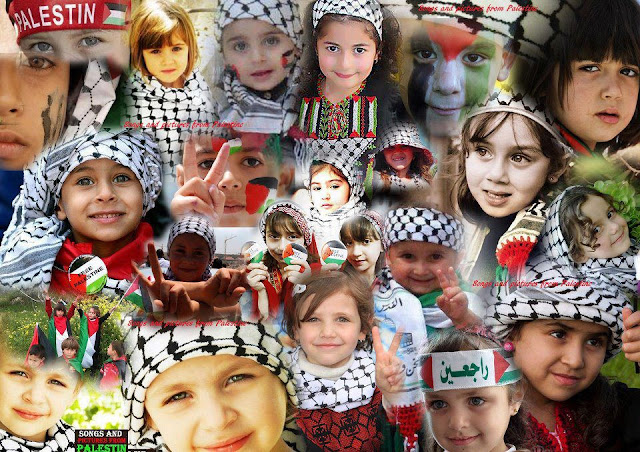 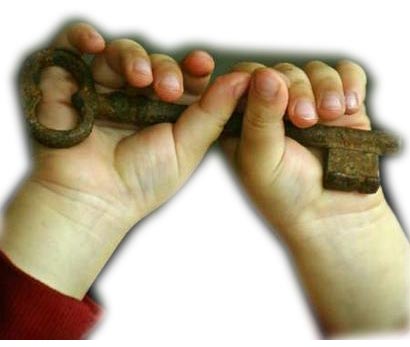