UAE and Israel are like ‘brothers’ says senior general 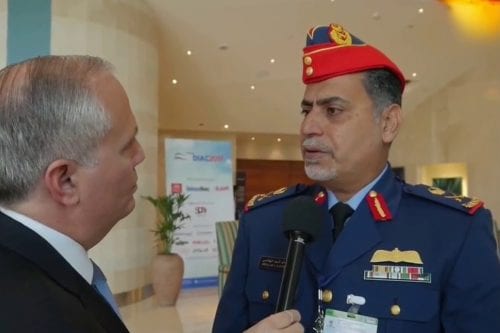 The UAE and Israel are like brothers, said one of Abu Dhabi’s senior military general.

Al-Hashmi said that that US should have no concerns about arming the UAE because the Emirates seeks to become not just an ally but “the strategic ally” of the US. Relations between the two countries is a “win-win situation …. because when you build the UAE capability you are building the USA capability,” he explained

Later in the interview, Al-Hashmi was asked if increasing UAE military capability was a threat to Israel is any way. The General implied that the two countries are like brothers and that the USA was like the “older brother” who can oversee any differences the two countries may have.

“If there is a solution between Israel and Arab, or Palestine, it’s going to be done on the table because I don’t think we are a threat to Israel nor we think Israel is a threat on UAE.”